This thanksgiving is going to be a difficult episode with family members gathering around the dinner table to discussion the election results and many families are looking out for possible ways and means to cut it out of their dinner menu. Here is some advice to avoid politics during this thanksgiving. Families have to understand the importance of relationship. There is nothing more righteous than having a great relationship. When a topic can spark controversy it is important to avoid it. Always ensure the conversation is free of confrontation. Let go of any situation that can provoke an argument.

While on a discussion remember that it is not a time to argue and there is no need to convince people to alter their opinion. Just hear what they say and voice what you have to say. No room for arguments. While on the dining table, give some attention to how the supporters of different political parties are seated. Different people come with different temperament and therefore it is advised to seat them separately. People with different opinion seated together can only explode into a fight. It is advised to avoid alcohol as people can get into a fight when they are under the influence of alcohol. Instead of cocktails opt for apple cider or mocktails. 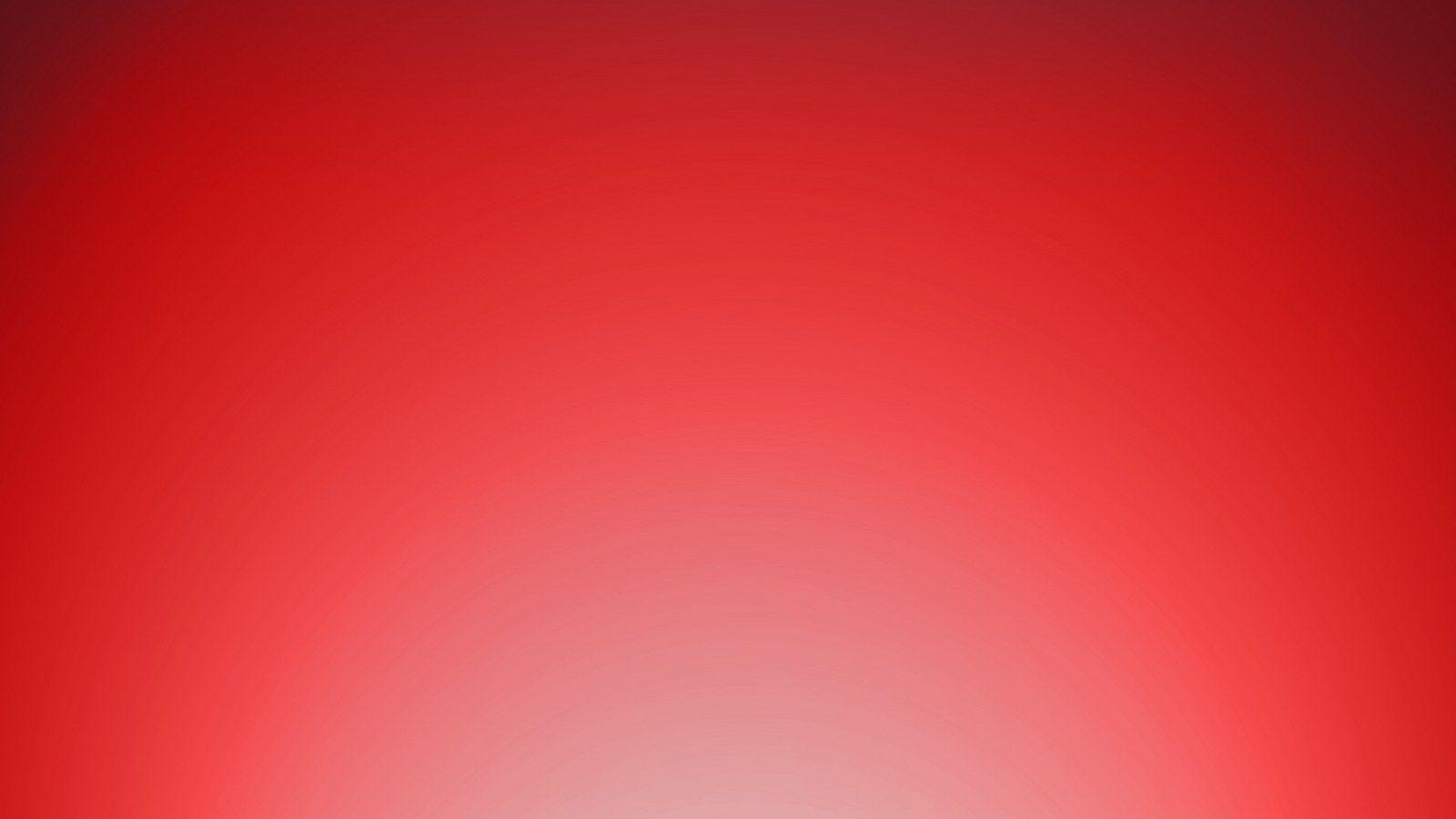